To lower the number of animal tests and to enhance research quality: these are the two main goals of the SYRCLE Expertise Centre. Its founder, Professor Merel Ritskes-Hoitinga, Professor of Evidence-Based Laboratory (Animal) Science, has been championing these goals throughout her career. Very successfully so! And now she needs your help to take things to the next level.
By donating money you will be supporting the Expertise Centre that helps researchers to make use of alternative methods that replace animal testing. This will benefit animals as well as science.

A mouse is not a human being
‘If you examine the scientific literature closely and take a good look at all studies that make use of animal testing, you’ll find that animal tests hardly ever or never prove to have any predictive value for human beings’, says Ritskes-Hoitinga. ‘A mouse, a dog, or a rat is not a human being, after all, or the other way around.’ 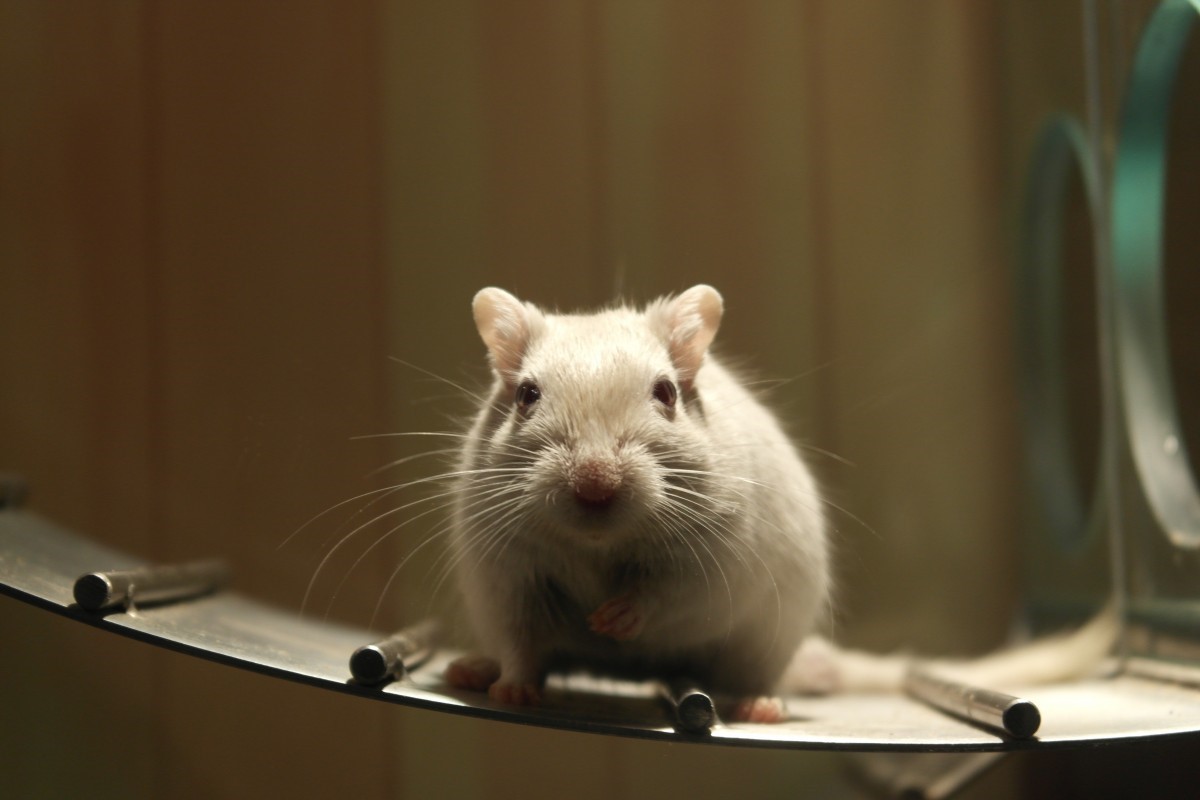 Researcher training
Ritskes-Hoitinga found that researchers who do extensive literature reviews are, unfortunately, very few and far between. This has caused the same animal tests to be done over and over again, with the deplorable effect that more and more animals were required to produce the same unusable results. ‘We have developed something to deal with that: the Systematic Review, a methodology that clearly establishes what tests have been done, what their quality was, and what results they have produced. Our Expertise Centre provides researcher training in working with this methodology. This leads to a virtually instant reduction of animal testing.’

Finding alternatives
In addition, the Expertise Centre is looking for alternative methods. ‘The outcomes of literature reviews force researchers to look for alternative methods to test their hypotheses. We already know a lot about alternatives that are effective, such as tests done with human tissue. However, these data are scattered in different databases all over the world. And so we are developing a tool that enables researchers to access all this information with much greater ease.’

Better scientific evidence
By using methods other than animal tests – including Systematic Reviews – it is not just animals that will come out the winners but also science. ‘Alternative methods, such as the use of human cells, provide much better scientific evidence of whether a therapy, for example, will work or not. And this is what medical research is supposed to do: if you want to cure people, you should use methods that will help to achieve this goal.’

Get involved!
The SYRCLE Expertise Centre relies on funding and donations. Help us to make non-animal research a reality and support Professor Merel Ritskes-Hoitinga and her Centre. Do you have any other bright ideas to support SYRCLE’s work? Do you want to invite Merel Ritskes-Hoitinga to give a lecture on her research? Do you want to join a non-animal research campaign? Get in touch with Lisette Pals at the Radboud Fund.

Want to know more about non-animal research? Check out the SYRCLE website or watch the video below with the inaugural lecture Merel Ritskes-Hoitinga gave on the occasion of her becoming a Professor of Evidence-Based Laboratory (Animal) Science in November 2019 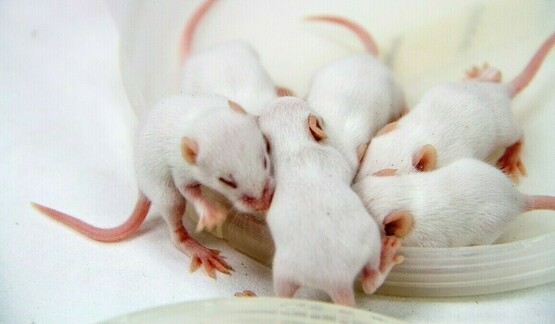 Copy the code below to embed the widget on your website.

You can put a Donate button on your existing website to receive donations. Visitors can select a donation amount and will be sent to your Kentaa website to complete the transaction.

Simply copy and paste the html code to your website and place it in the <head> section of the website. Or ask your web developer to do this for you.

Unfortunately, no results were found